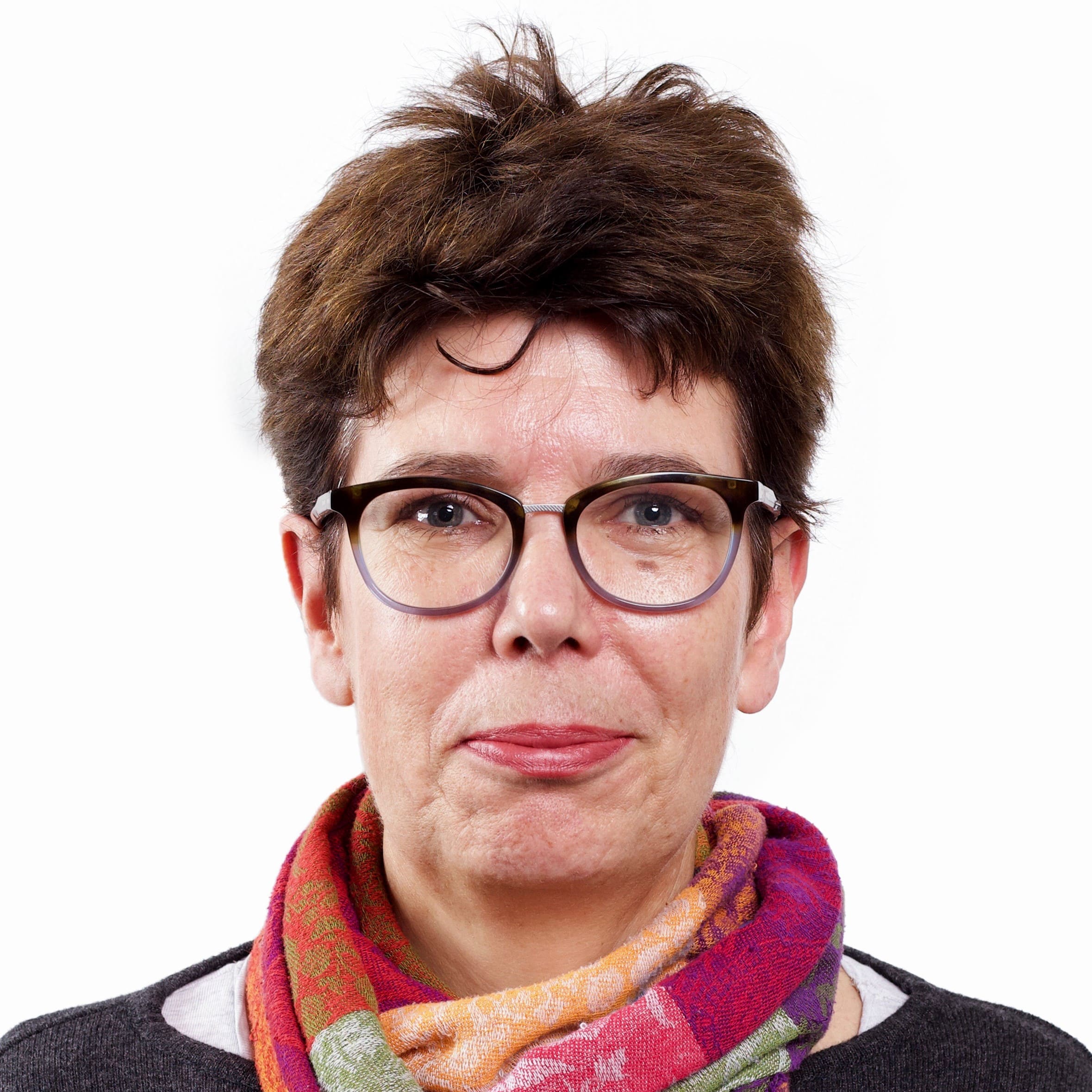 After leaving school Alex travelled the globe extensively which is where she gets her worldly ways from.

Upon returning to London her first job in our industry was as an Admin Assistant at London City Ballet.

She moved on to become a Production Co-ordinator at the Royal Opera House where she immersed herself in the drama and high jinx of one of the world’s most renowned Opera Houses. Here she worked with top designers and directors in the field alongside some of the best technical staff around.

Leaving the Royal Opera House to start a family, it was, after a few years that she dipped her toe back into the industry starting part time at Scott Fleary in 2003.

She is now full time at Scott Fleary reaching the heady heights of office manager, she knows where all the bodies are buried. Primarily she deals with HR, legal and the company administration.

Now her children are all grown up she’s enjoying a new life which involves red wine, book club (Wine Club!), the theatre and all that London has to offer.