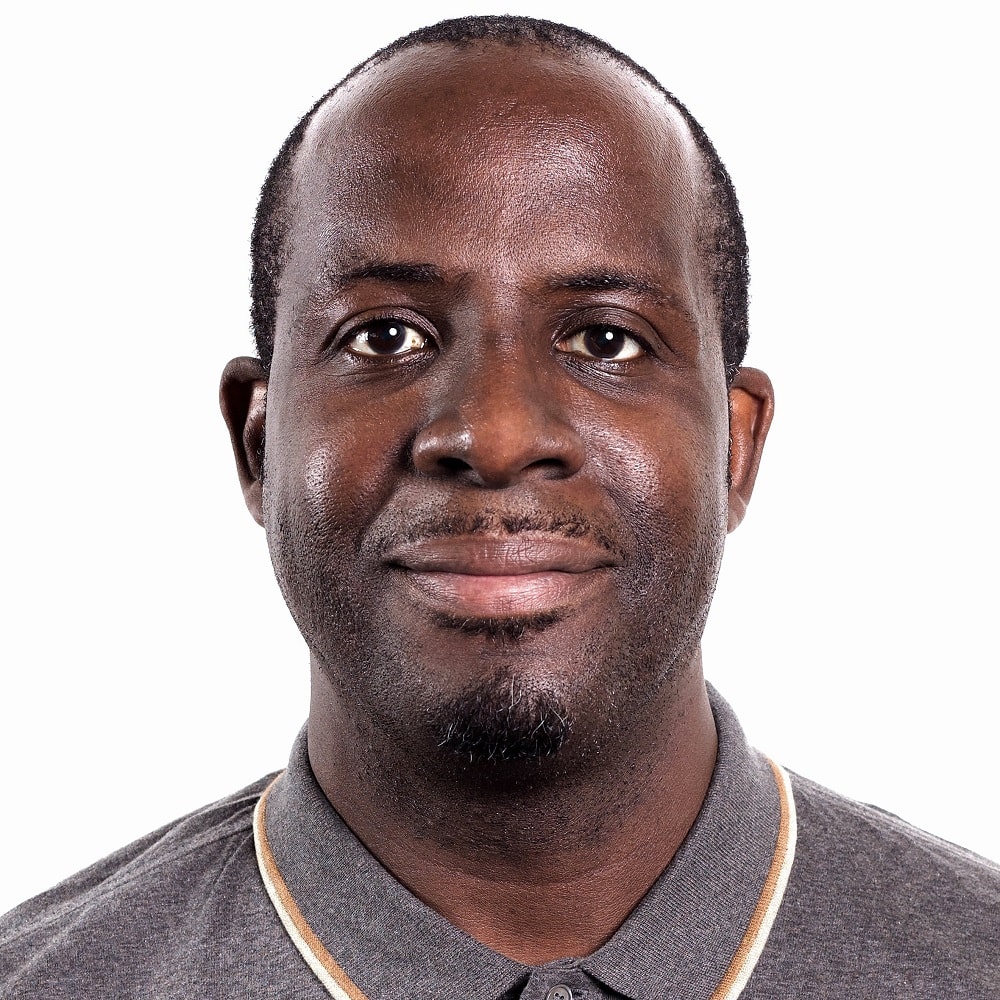 Ken is Peckham boy and proud of it. He was the son of carpenter, so has a lot in common with Jesus, tolerant, easy going, a leader who those love to follow, a deep understanding of human nature with an inspirational code of conduct.

He started his career at 15 as an apprentice Carpenter at one of the most renown set construction companies of the era, Flint Scenery, London. This was a time when the West End show was really exploding, huge complicated sets that moved and rotated, all entirely built by hand, no computer cutting machines, construction drawings done by hand.

Ken literally worked his way up through the ranks and having served his time in Theatrical boot camp, he was rewarded with finally becoming Head of Carpentry at a major London set construction company where he happened upon a skinny young lad not long out of drama school, Mr Matthew Scott.

What Ken does not know about construction, is not worth knowing, he literally has seen it all, but so have many in our industry. What sets Ken aside is his passion and his never ending determination to finishing a project to the highest standard and never to wane or fold on his clients, he’s always there to the bitter end – ask anyone who knows him.

Ken is essentially a Theatrical luvvie, it is in his DNA, but when he is not working he loves a round of golf, it is a world where he is literally a big slice! He is a devoted grandfather, father, husband and as you will have probably guessed, he is the corner stone of his extended family.