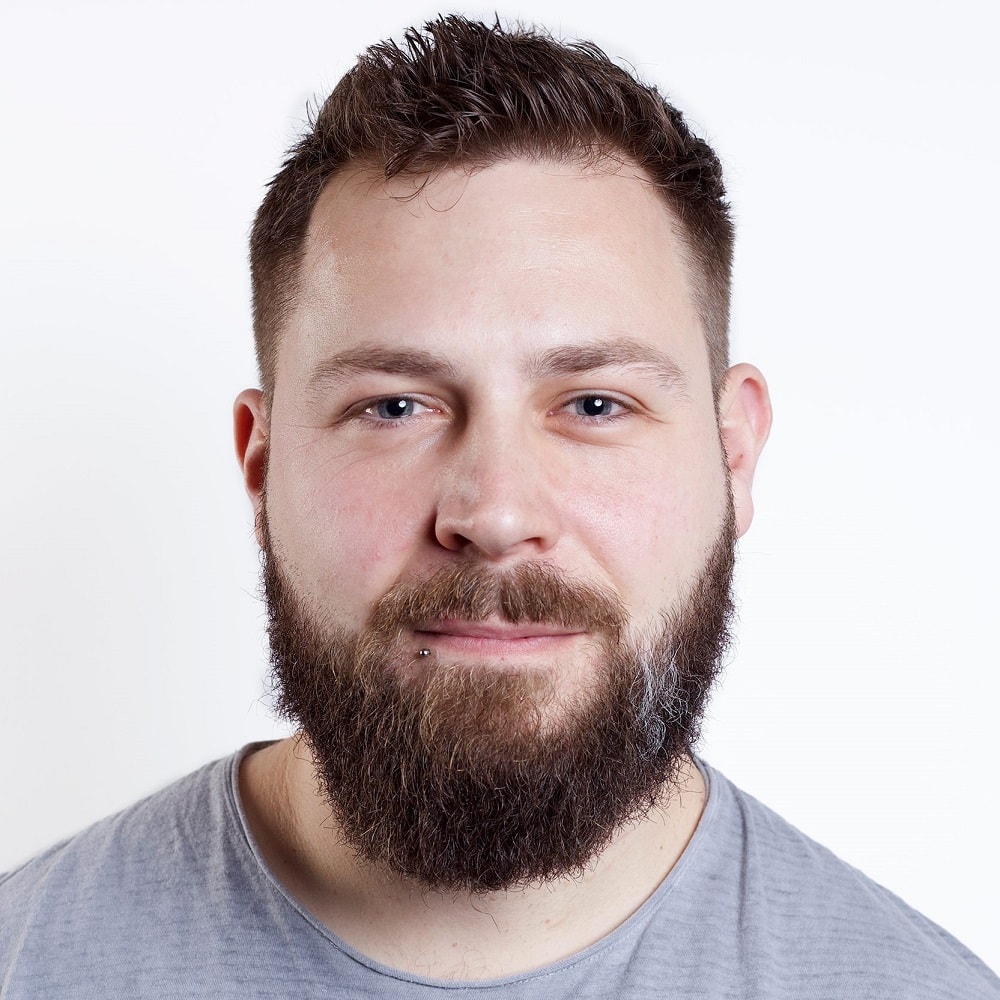 After school Lee started an apprenticeship as a Blacksmith; if you’ve met him the similarities between him and Thor are striking.

After he completed his apprenticeship, Lee joined Municipal Security where he fabricated gun cabinets and mobile armouries. It was during this time that Lee started night school so he could learn the fine art of AutoCAD design.

Lee is another one of our team who felt the call of the scenery world so off he went to join the metal workers and fabricators at Pinewood studios where he worked on Jurassic World, Star Wars and The Darkest Hour.

He came to Scott Fleary as an engineer/steel fabricator where we discovered his love of AutoCAD.  Believing that some of the best CAD draughtsmen in the business come from the shop floor, Lee made the leap into the Project Office where he now bangs out drawings for the Project Managers