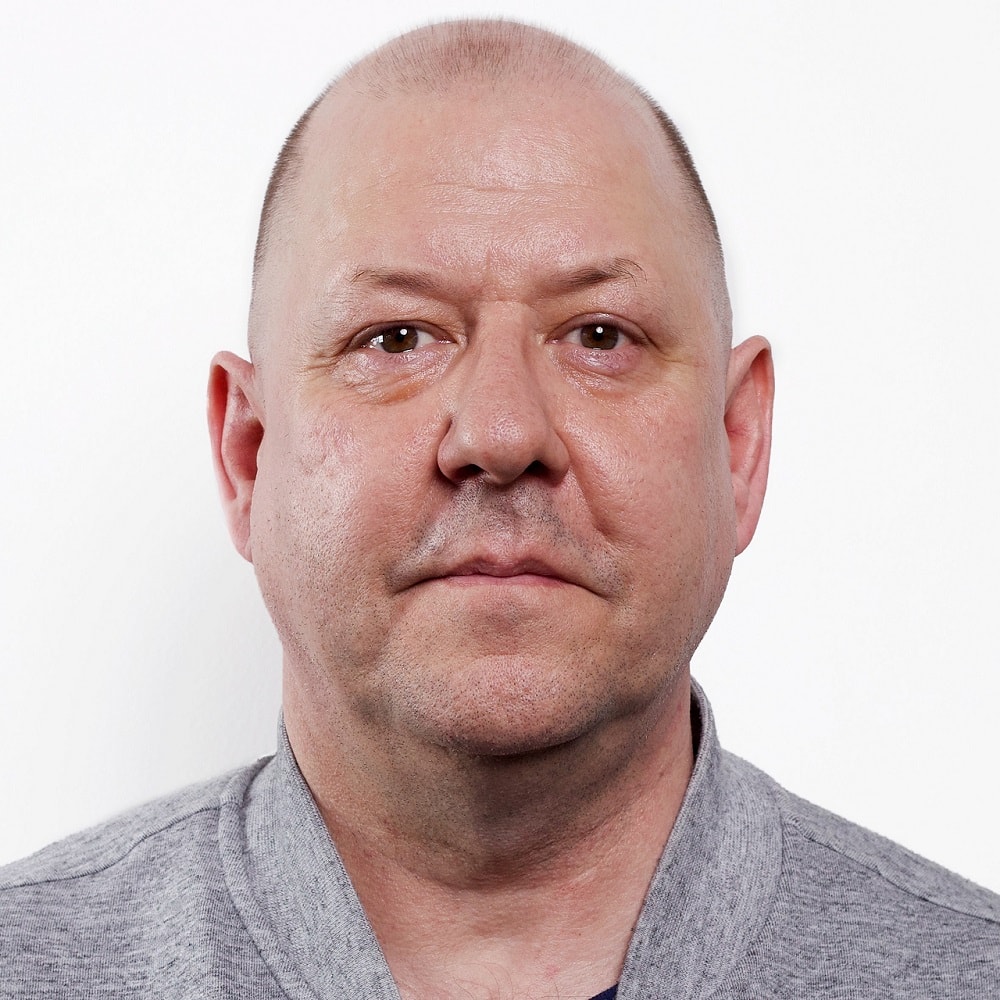 Matt was a Lego kid, who graduated to Meccano and then set building. He started his career as a Quantity Surveyor for Matthew Hall Mechanical and Electric Engineers but the call of wild beckoned, so Matt travelled extensively for 6 years. Upon returning to the UK he gained a place at the Royal Academy of Dramatic Art to study Stage Management where he had his first brush with set construction. During various holiday secondments at set construction companies he decided his previous life experiences plus the training at RADA offered him a career of getting paid for doing something he loved.

After graduating he worked as a freelance engineer in the West End and finally become a Head of Engineering at a London set construction company where he chanced upon a handsome and rather dashing young man, who seemed to share his vision and ideals, Mr Ken Fleary.

During various late night conversations on installations that had gone wrong they both decided they wanted to work for a company where installations were a joy rather than a herculean task and the idea of going it alone, but together, was born.

That was 1993, Ken’s extensive knowledge of construction and charming manner coupled with Matt’s skill as a qualified Quantity Surveyor and arrogant self-belief was a perfect marriage of technical expertise and moneywise street sense – a winning formula.

The rest is history, surrounding themselves with the best in the industry and notching up over 2000 projects between them they continue to strive for the original ideals, born at 2 am in the morning, of excellent service, premium product, surpassing customer expectation and having fun whilst doing it.

In his spare time Matt has an affinity for dodgy sports, scuba diving and skiing. He is a family man with 3 grown up children and loves his dog almost as much as he loves his wife.