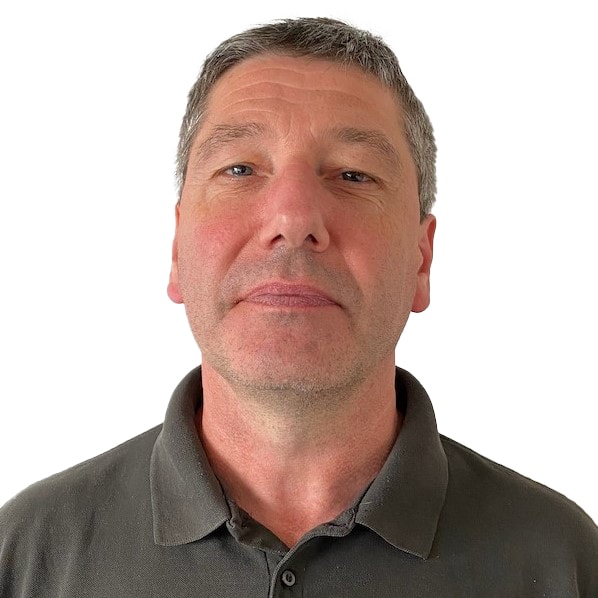 Nick has over 25 years’ experience in the business coming up from the shop floor to the Project Office.

He began his career at Fegan Brown who primarily built scale replicas of airplanes, anyone remember the Concorde at the entrance of Heathrow? That was Nick.

Joining Scott Fleary as an engineer in 1996, Nick attended night school to learn the new and little used AutoCAD.

He made the jump into the project office where his construction knowledge, combined with his newly acquired CAD skills, set him apart as a highly effective Project Manager.

Nick now manages his own projects from first contact to de-rig, working on projects such as X factor and Britain’s Got Talent, with an ever growing list of clients who love working with him due to his technical expertise and his no nonsense approach.

He is a loyal Dad and foster parent, a keen golfer and has recently been bitten by the ski bug.