Reddit has been in the news a lot recently with Redditors beating the Wall Street gang at their own game. But now Redditor Jessew1987 has given us all something else to be in awe over, an incredible 6ft Gameboy colour which has thrown us head first back into the noughties!

Like many of us at the moment Jesse and his little brother had a lot of time and nothing to do, so naturally they decided to make a 6ft Gameboy which is also a fully functioning console, that really puts our banana bread to shame. 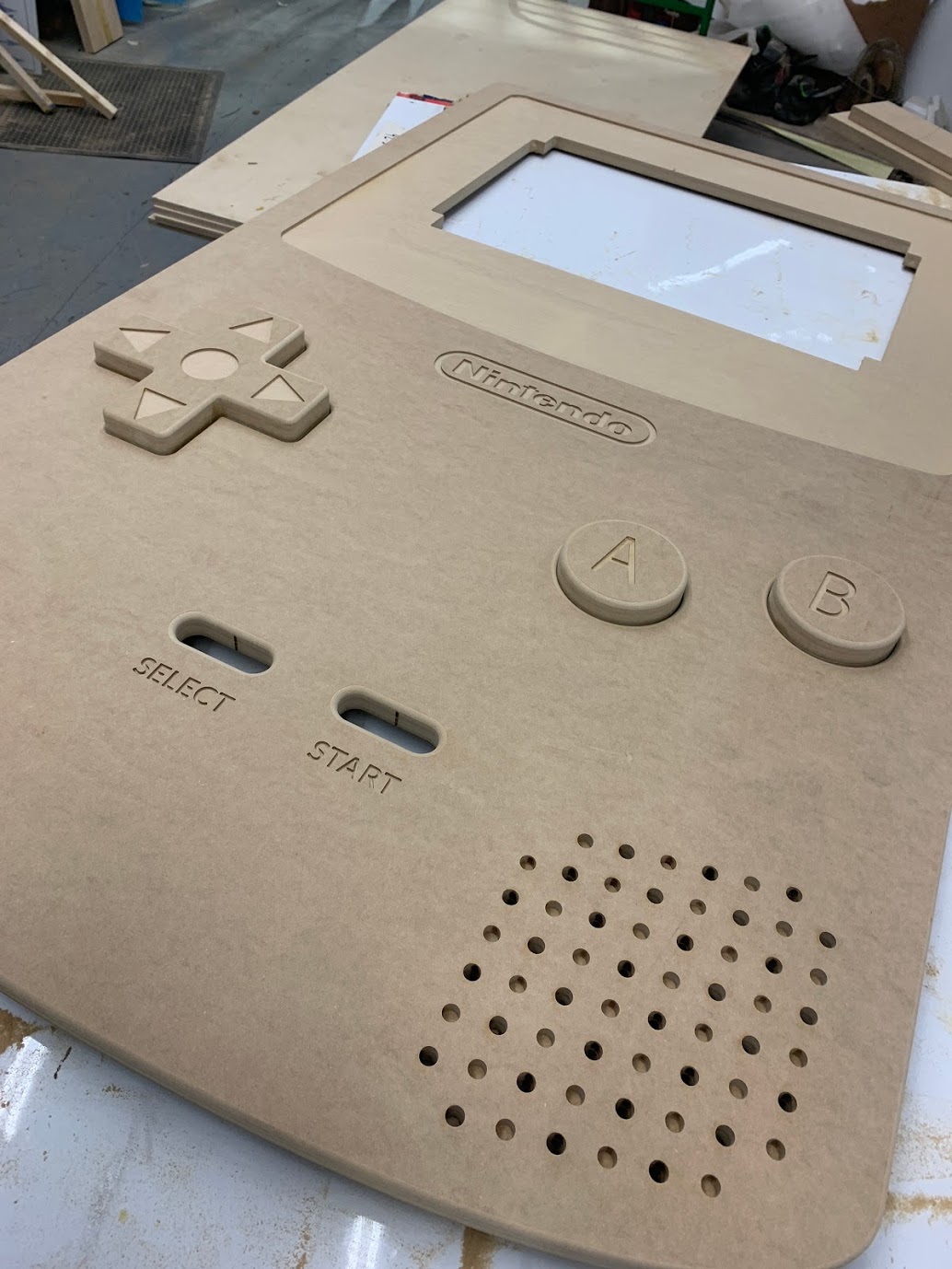 Jesse and his little brother used a CNC machine to cut the detail into the Gameboy’s iconic outer case, they then used CNC technology to get those buttons just right, if it is anything like my Gameboy they need to be prepared to be smashed down intensely!

Once the frame had been cut and assembled it then came to the paint job, naturally Nintendo blue was the chosen colour. Once mounted on the wall with LED backlighting the end result is truly spectacular and has ignited the inner child in us. 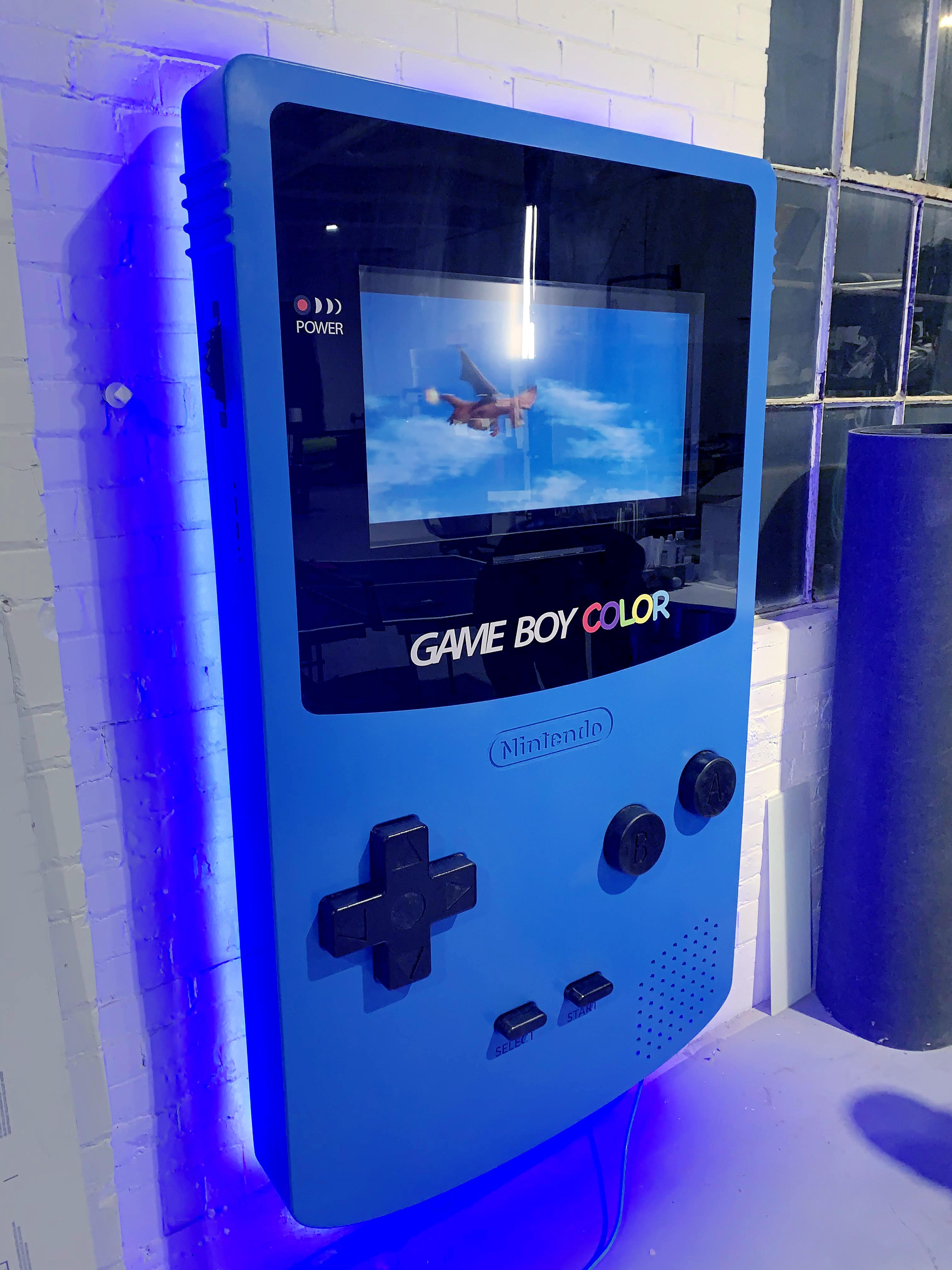 Although this 6ft throwback doesn’t actually function as a normal Gameboy  it has been installed with a homebrewed Wii which means it does run Atari, NES, SNES, N64, GC, Wii, GB, GBA, and Genesis. Since it's a Wii console in there, you can control it with the Wii remotes and you can also plug in GameCube controllers, so it is totally functioning in that sense, as if Mario Kart could get any better.

They call it the GameBoy arcade and it's a totally functional console. Check out some of the incredible creative construction projects we have completed.

Scott Fleary was officially founded in September 1993 by two friends Matthew Scott and Ken Fleary. They both had a dream to build high standard craftsmanship scenery for a wide spectrum entertainment and arts industry, using primary values - excellence and creativity.